Home IOT Telecom IT stuff About Us Contact Us Site Map

total number of seizures. This is a direct measure of the effectiveness of the service being offered and is usually expressed as a percentage as follows:

Measurement of ASR may be made on a route or on a destination code basis.

AHT is a metric for the average duration of one transaction, typically measured from the customer's initiation of the call and including any hold time, talk time and related tasks that follow the transaction.

NER is designed to express the ability of networks to deliver calls to the far-end terminal. NER expresses the relationship between the number of seizures and the sum of the number of seizures resulting in either an answer signal, or a user busy, or a ring no answer, or in the case of ISDN a terminal rejection/unavailability. Unlike ASR, NER excludes the effects of customer behavior and terminal behavior.

An Erlang is a unit of telecommunications traffic measurement.  Strictly speaking, an Erlang represents the continuous use of one voice path.  In practice, it is used to describe the total traffic volume of one hour.

For example, if a group of user made 30 calls in one hour, and each call had an average call duration of 5 minutes, then the number of Erlangs this represents is worked out as follows:

Erlang traffic measurements are made in order to help telecommunications network designers understand traffic patterns within their voice networks.  This is essential if they are to successfully design their network topology and establish the necessary trunk group sizes.

The main Erlang traffic model are listed below, with links to the free online calculators on this Web site:

Blocking is the failure of calls due to an insufficient number of lines being available.  E.g. 0.02 mean 2 calls blocked per 100 calls attempted.

Use the following formula to calculate the Erlang value:

AHT is in sec 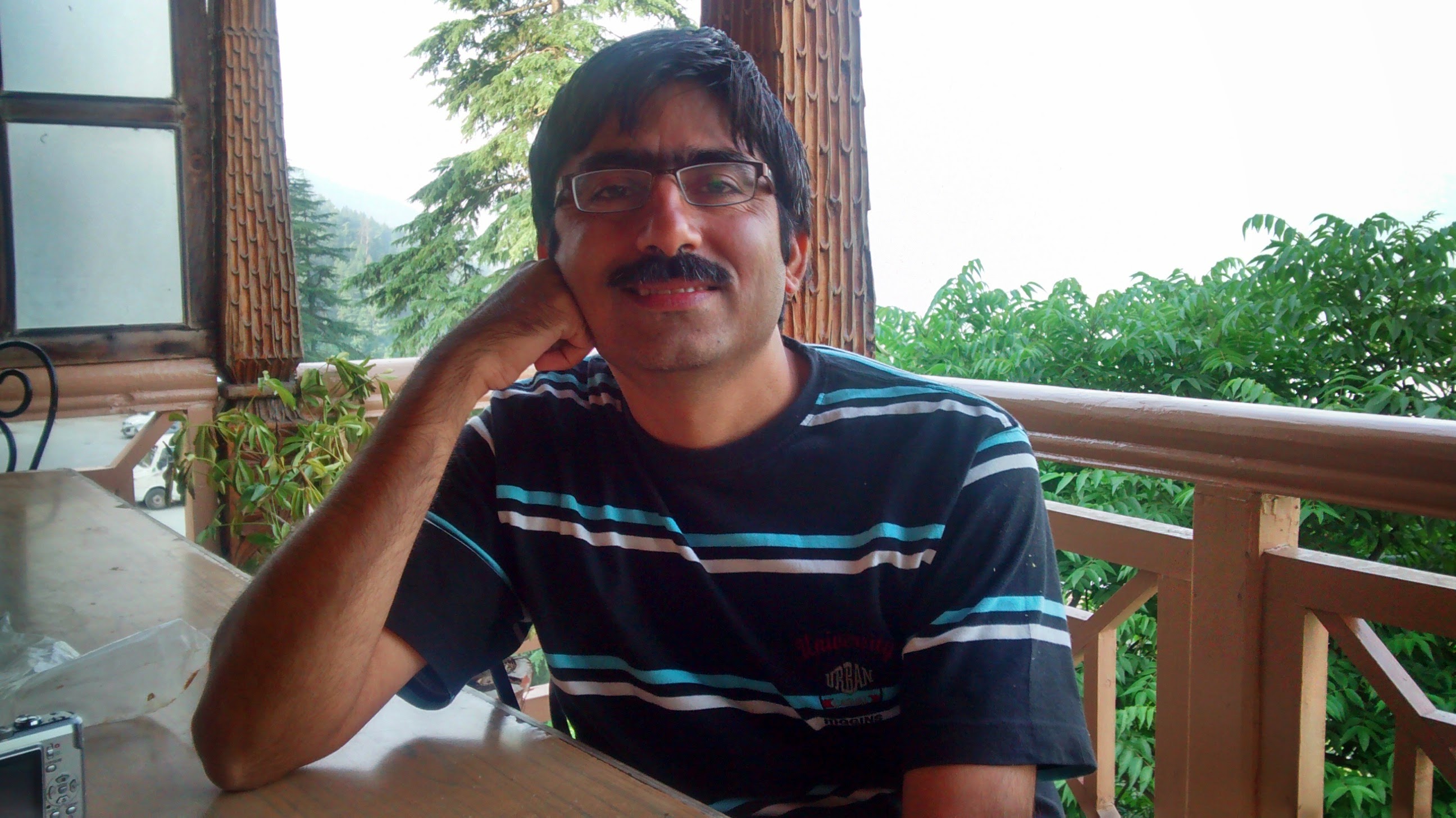 I am an IOT enthusiast with more than 20 years of experience in the IT sector. Specializing in telecom service's; follow me for some very innovative and best in class IOT products as I unfold my knowledge and passion for the subject. 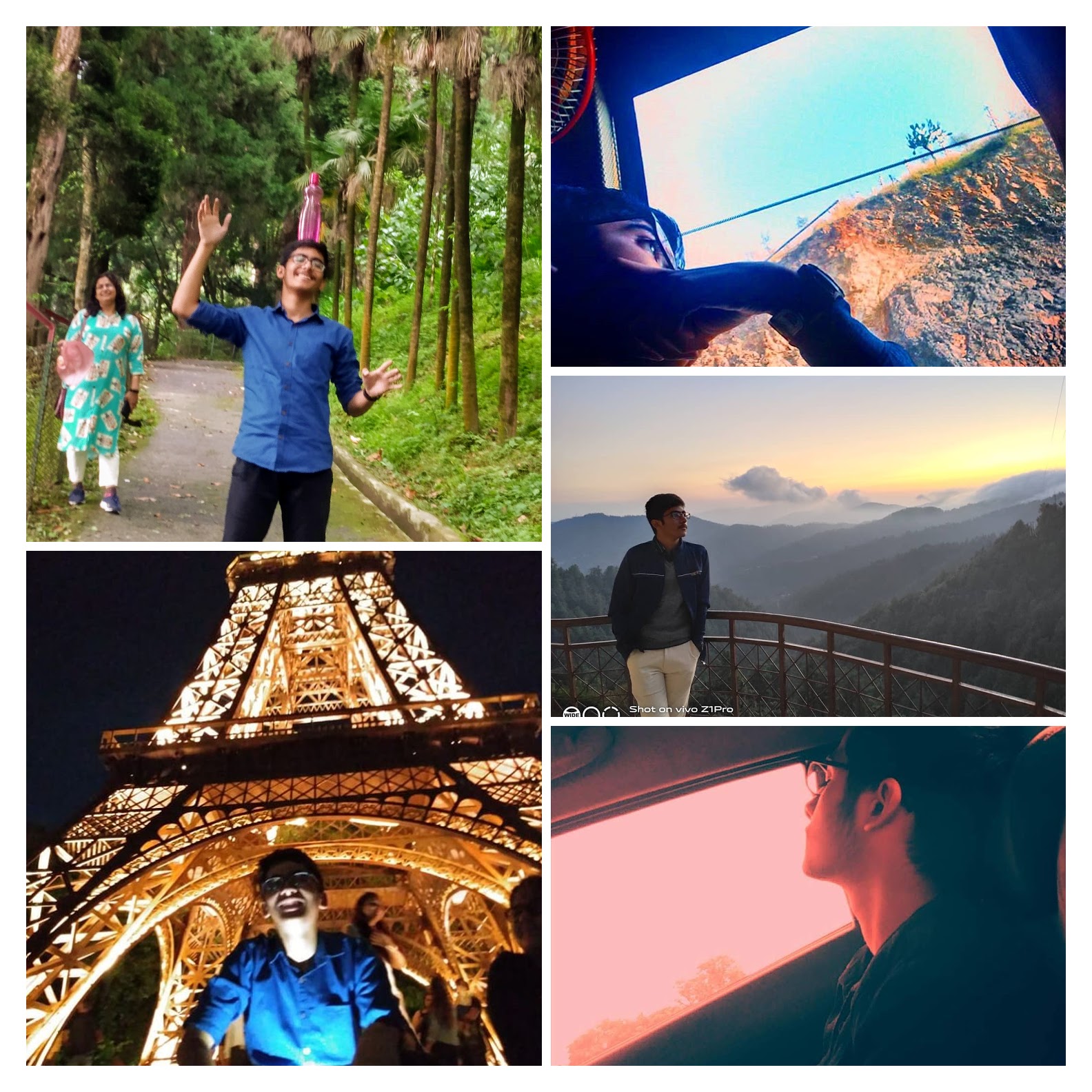 Just me, myself and I, exploring the universe of uknownment. I have a heart of love and interests in technology, IOT and travel . And I want to share my world with you .